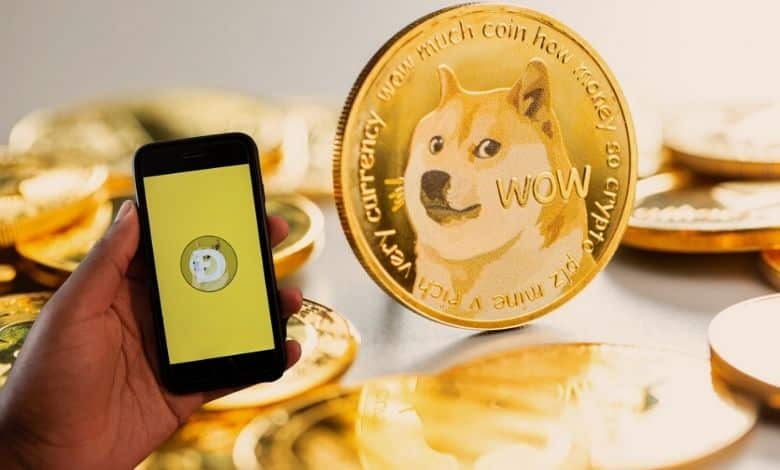 Mark Cuban is a well-known supporter of crypto, and the billionaire continues to show his suppport. Earlier this year, Dallas Mavericks (owned by Mark Cuban) became the first NBA team to accept Doge payments. Now, Mark has announced more incentives to boost the use of Dogecoin as a payment option.

It is a cashback program where customers can earn rewards on purchases at the Dallas Mavericks online store. The promotion started on August 13th and will continue till September 20th. During the period, buyers can win a gift card worth 25 dollars for purchases above 150 dollars at the club store.

In the said amount, users can comfortably buy game or suite tickets while getting a chance to earn cashback. However, the purchase will only be eligible if customers make a one-time buy above 150 dollars before shipping and taxes are added. After completing the purchase, users will receive the gift card within 5-7 business days.

This is not the first time Mark Cuban has shown his support for cryptocurrency. In April, the billionaire tweeted that the Dallas Mavericks’ sales in Doge had increased by 550% within a month. Mark added that the team never sells any Doge received from payments either.

The latest promotion by Mark Cuban delighted the Doge community. Mark is known as a high-profile personality to support initiatives like Doge. Alongside Elon Musk, Cuban also told CNBC that Dogecoin could survive as a medium of exchange.

After the announcement of the promotion, several well-known Doge supporters expressed their support. One of them was Billy Markus, the Doge co-founder, who returned after a 7-year hiatus. Doge’s unofficial CEO also tweeted in support of the campaign, stating he bought a basketball from the store.

With the cryptocurrency market finding its rhythm back, Dogecoin might witness a growth spurt too.