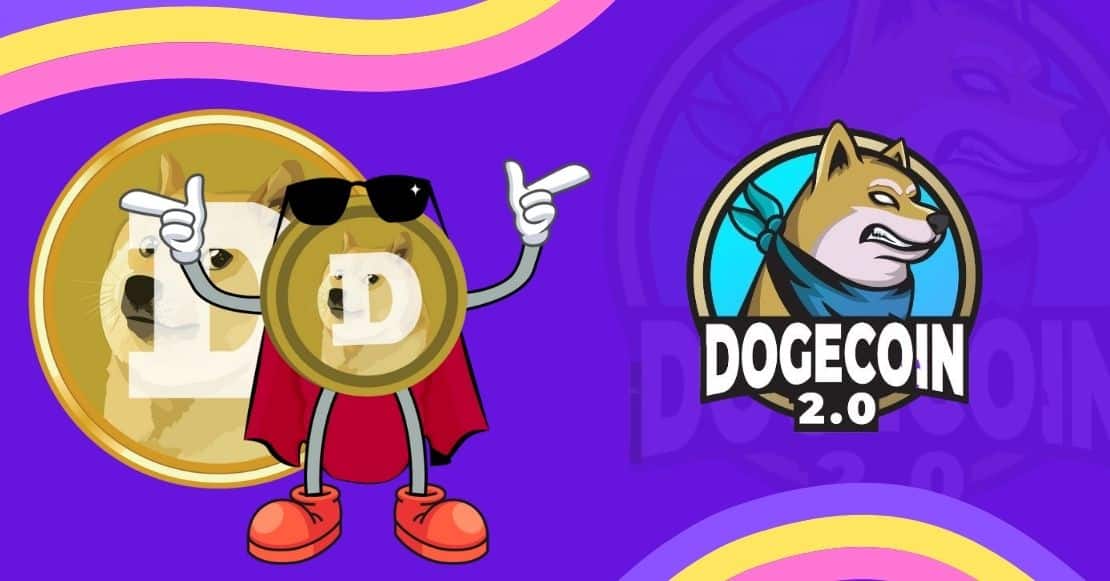 Dogecoin Foundation Clears the Air About Its Connection With Dogecoin 2.0

Dogecoin 2.0 is a new meme coin initiative that has recently hit the market. The coin touts itself as a more advanced version of Doge. It is easy for investors to confuse the DeFi token for the original Doge because it is on the BSC chain. The Dogecoin Foundation has responded by issuing a statement clarifying its affiliation with the new Dogecoin 2.0 initiative.

The crypto firm clarified on its website that the foundation has no connection with the original Doge. It stated that concerned members of the community had alerted it to the presence of the former. They seemed to be curious if this was a part of the original Doge initiative. Even though Doge 2.0 is referred to as an upgrade version of Doge, it is not related to the original Doge.

The foundation is keen to support new community projects. However, the community needs protection from initiatives that may persuade people to believe they are investing in the original project. The foundation has instructed its trademark attorneys to approach the Dogecoin 2.0 project’s developers.

This is to request that the project’s staff come up with a new name for it. The present one appears to carry the notion of being intimately linked to the original Dogecoin project. The name it picked for its token infringes on the Doge brand’s rights and reputation.

Doge’s rapid ascent in popularity has not been without drawbacks. Several initiatives have claimed to be linked to the original idea. As a result, the Dogecoin Foundation has had to issue public comments stating that they are not affiliated with these initiatives.

MoonRabbit AngoZaibatsu and the Dogecoin Foundation using the doge.org domain are two of these initiatives. Moreover, the foundation does not accept its affiliation with either of these organizations and explicitly stated that these were false claims.

The organization also stated that it was fighting against actors attempting to register their version of Dogecoin trademarks. They have no ties to the project they were trying to benefit from. The project is dedicated to making itself freely available to its users. As a result, we will continue to ensure that the community owns the brand.